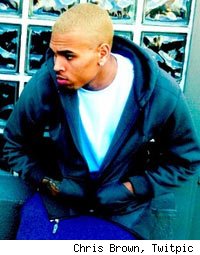 Check out the new video from Chris Brown, Look At Me Now. Just when you thought Breezy was written off, he goes and makes a great track and an actual music video.

F.A.M.E, Chris Brown's new album, will be released on March 22nd and is lining up to be a great return to his glory days. No B.S., Yeah 3x, and Look At Me Now have already gained enough buzz to excite his fan base.

On the mixtape scene, Deuces, brought out the Thug 2.0 Chris Brown and so far - it's not that bad.