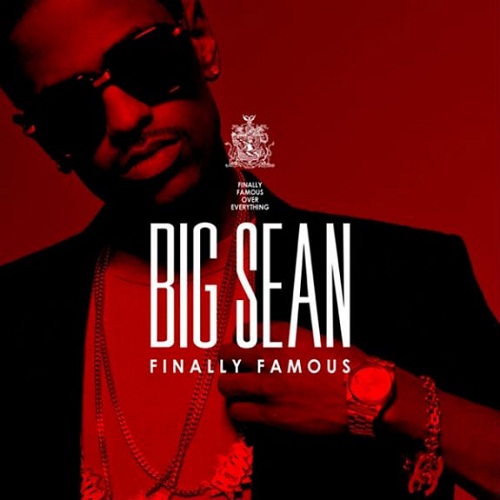 The return of real hip hop in 2011 is continuing it's reign with the release of Big Sean's new album, Finally Famous.


Detroit raised rapper, Big Sean has been lighting up the mixtape scene for a couple of years now. First time I heard Big Sean is when he was producing and touring with Mike Posner in 2008. He's came a long way and has the backing of Good Music (Kanye West, John Legend, Common, Pusha-T) behind him which only makes for...well, Good Music.

Finally Famous takes the samples of R&B classics, that Mr. West does so well, as Sean lays a flow that sounds reminiscent of rap before the mainstream incline. Big Sean's words can clearly be heard and felt without the effects of Auto Tune and a dance beat pulsating your ear drum. The lazy sound of Big Sean's voice brings mixed with a consistant quick flow of rhymes that mesh perfectly with his quirks of Drake-esq singing on the hook makes for an album you can listen all the way through.

The first single with Chris Brown, My Last, introduces Big Sean to the main stage as a rapper that has finally made his way up and is embracing his new found fame like it's his last time he'll ever experience it.

The album does not officially drop until June 28th, but if you can find the leak online, it's a great listen from the music infiltration radio.

The album compared to other newcomers fairs very well since it's real Hip Hop. It will be interesting to hear J. Cole's new album dropping later this year.