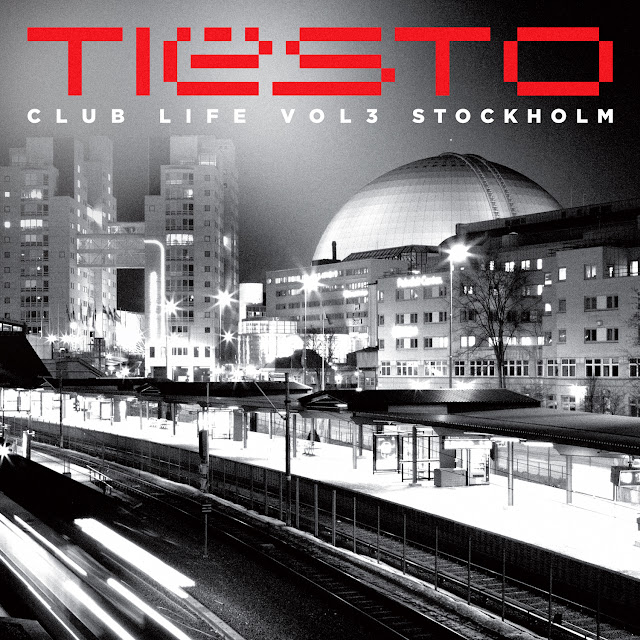 Tiësto is one of the best DJ's in the world. At a time where EDM has taken over Top 40 radio, it's a great time for big names (and new artists) to release new music for summer and Ibiza season. I'm guessing during Tiësto's downtime with a knee energy, all he could do is make new music. Club Life Volume 3 has some familiar tracks from his podcast and some new cuts that will likely be playing at a festival near you this summer. Club Life Volume 2 is still on my top EDM albums and Volume 3 does not disappoint.

The opening track "Paradise" has a build up that gets you right into the feel of the album. The albums lead single, "Take Me", at first doesn't seem like a Tiësto track, but that signature drop comes in and you know it's time to party. Icona Pop's hit single "I Love It" gets a total reboot with Tiësto on Volume 3 Stockholm. And with the ladies being from Stockholm, made sense for Tiësto to remix the track.

The album has leaked, but of course you should support Tiësto June 18th when the album is released digitally.


Check Out The "I Love It" Remix